In the past, the rules governing military retirement requirements and the pay that went along with them were easier to understand, and more generous as well. Today, as with many issues of life, they have become more complicated. 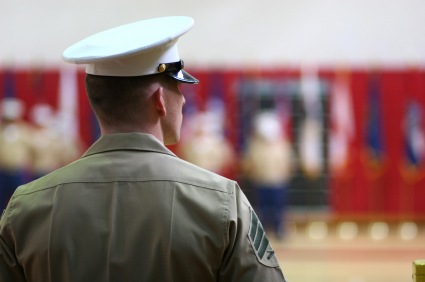 What follows are some essential facts related to retirement pay for those who have served in the US military:

These do not resemble civilian retirement plans because there is no “vesting,” matching funds provisions and special accounts do not exist, and no interest is accrued. In the military, an individual simply qualifies for retirement pay by serving honorably for the required number of years.

It is unlikely that military retirees who are over the age of 60, or have been out of the military for at least five years, would ever be recalled for active duty. Note also that the Department of Defense (DOD) places all military retirees into three categories:

For those who began active duty on or before September 8, 1980, the amount of their retirement pay is calculated by multiplying what is known as their “service factor” by their base pay at the time they retired. For anyone who began active duty after that date, the base pay is the average of the highest 36 months of pay they have received, and the initial cost of living adjustment (COLA) is reduced by 1%.

When those who entered military service after July 31, 1986, have been in military service for 15 years, they can choose to participate in the payment program described above, or opt for an immediate bonus of $30,000 and request the “REDUX’ program. When they do, the applicable service factor is calculated by multiplying their years of service by 2½%. Then, it is reduced by one percentage point for every year less than 30 years of service, along with the COLA. At age 62, the “REDUX” system no longer applies, and they begin to receive their “normal” retirement pay at that time.

Anyone who is found to be ineligible for continuing in military service because of a physical disability and meets the standards established by law will receive disability retirement. Those who have completed at least 20 years of active service can retire, regardless of the severity of their disability. Those who do not meet the 20-year requirement will be retired or separated, based on these criteria:

Here are some things to remember as you prepare to retire from military service: